We were lucky enough to run into Steve and Michelle from the biggest loser TV series at the Tattoo expo Perth. They were just passing through as they were in town for a big fitness expo which was next door. He was eyeing off one of our Sugar Skull rings and asked if we could design something special for him. We said “hell yeah!” He told me he loved the Punisher Skull. This was the birth of the 3D Punisher design. This one is unique with it’s sapphire eyes, Steve’s logo in 18ct gold and gun metal grey rhodium finish applied to the surface.

Steve Willis, also known as Commando Steve, is an Australian personal trainer and television personality. He appeared on the Australian version of The Biggest Loser as a trainer from 2007 until 2015. 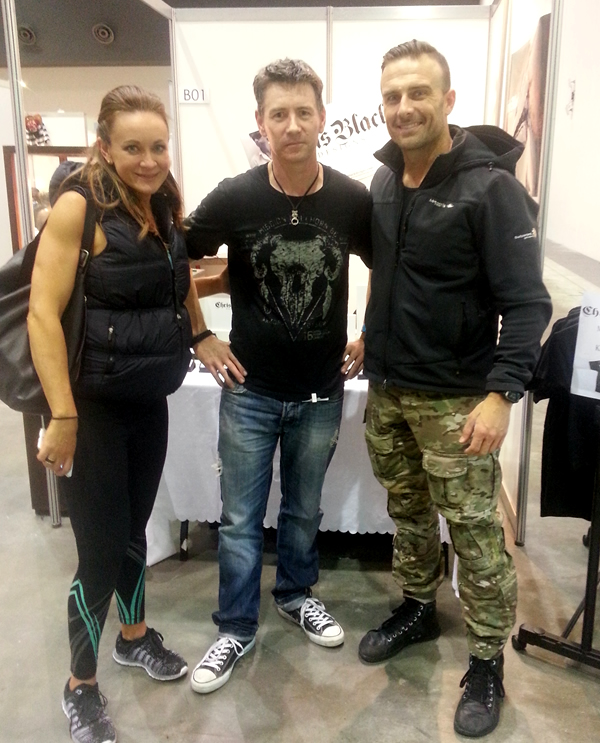