This Joker ring is based on the Heath Ledgers version of the Joker who appears in Christopher Nolan’s 2008 superhero film The Dark Knight. Based upon the DC Comics character of the same name Heath Ledger pasted away shortly after making the film 22.1.2008 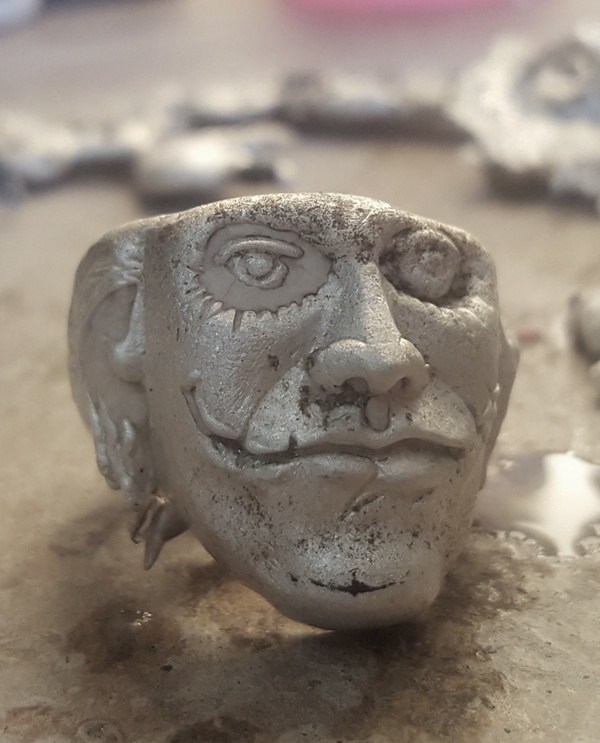 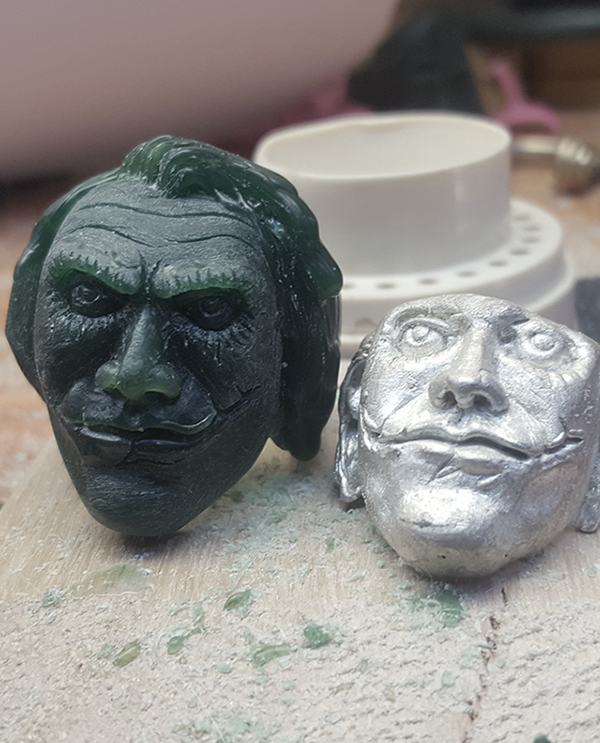 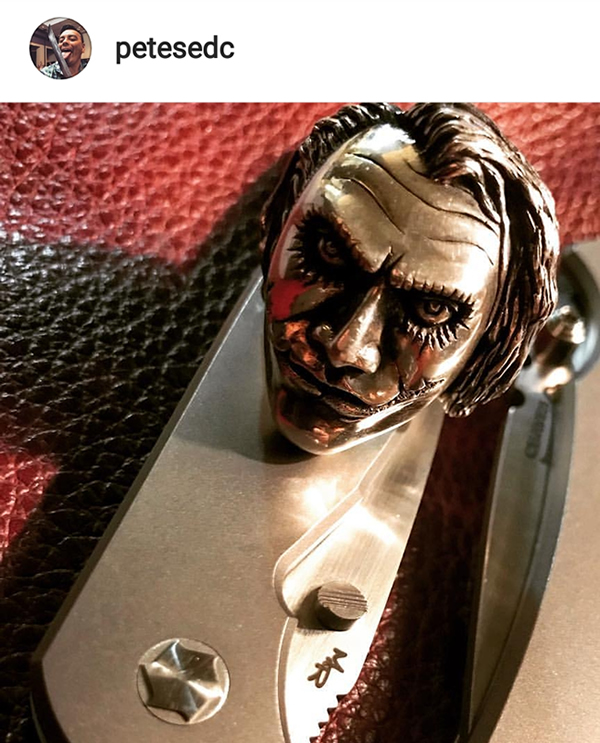