Who doesn’t love the Hulk , one the craziest characters of the Marvel Comic Universe …. So when you get the chance to bring this character to life as a piece of jewellery you just can’t say no . The Hulk is the alter ego of Bruce Banner. A genius scientist who was bombarded with gamma radiation when an experiment went wrong and transformed into the giant green Hulk we all love. The superhero first appeared in the early 60’s, quickly becoming a mainstay of Marvel publications and still has his own Comics to this day. The angrier he gets the stronger he becomes, even famously holding up a falling mountain to save his buddies the Avengers in Marvels “Secret Wars”. The scene was referenced as an easter egg in the latest movie “Avengers Endgame”. He was Created by writer Stan Lee and artist Jack Kirby.

I really think we SMASHED this ring design out of the park!

Hulk design carved in the wax 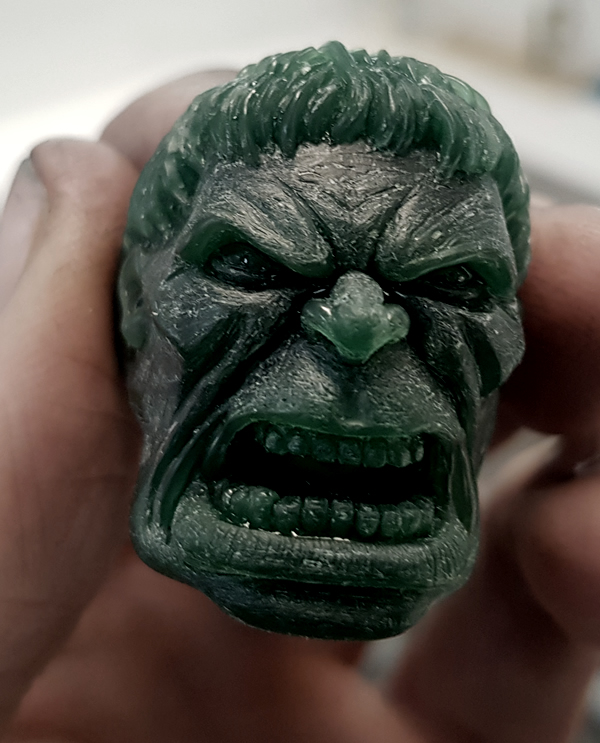 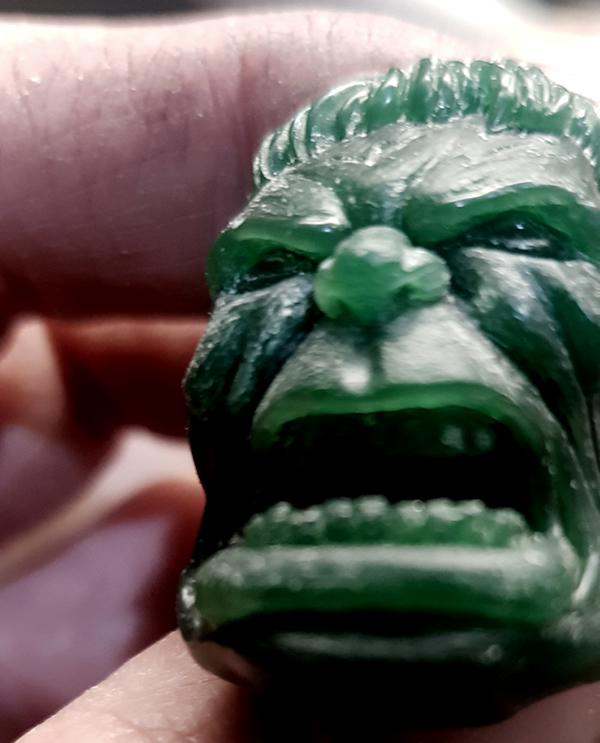